Payton Jordahl, a student in his second year of the MEd in Youth Development Leadership program, is doing qualitative research on the identity change experienced by student athletes at the end of their sports careers. Inspired in part by his own experience in football, and some past research he did in that program, he hopes to help others become prepared for the transitions they face. Through a series of in-depth interviews, he has found that strong evidence for the mental health impact of such a change. Though he is still in the process of pulling together his main points and comparing it with the current literature, he already feels strongly that more research in this area still needs to be done. As Payton says, “I am starting to realize that this is a field that seems widely researched at the surface but doesn’t seem to produce real solutions or ideas to make the transition easier for former athletes.”

Though the conversations he’s had during these interviews have been full raw mental health issues and strong emotions, he’s really enjoyed getting to know each athlete and being constantly challenged to stay present and aware of potentially triggering questions. He hopes that his work will result in a proposal for a class or education program that prepares athletes for the major life changes they face when retiring from sports. The process is still on-going, however, and he is excited to see what else he may find. Look for more information during his presentation on his results in the spring! 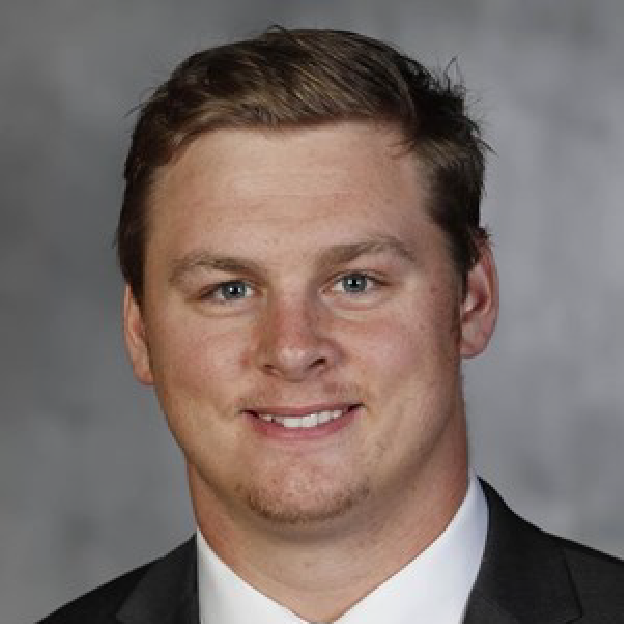